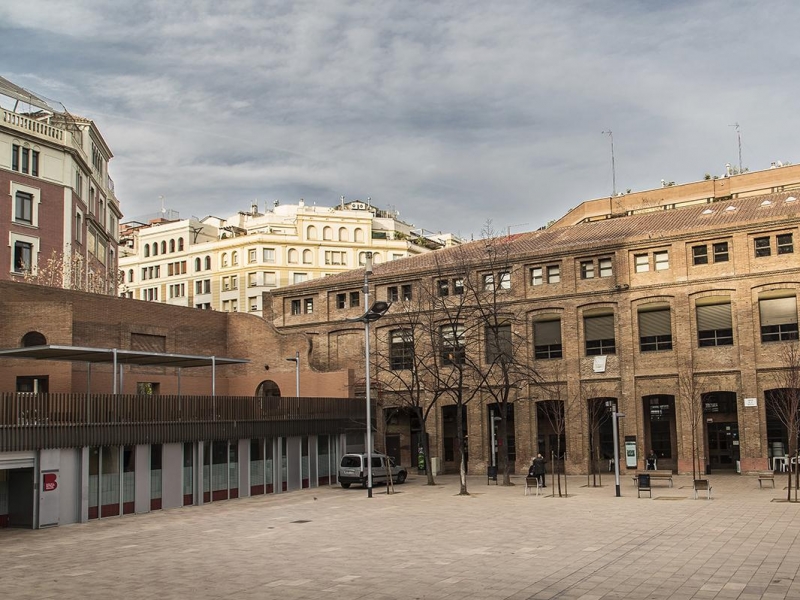 Nowadays you can find pencils, markers and desks, but in a past time there was wool, silk, and looms. The current Community Center La Sedeta was, from 1900 until 1975, one of the most important textile factories in Barcelona. In the late nineteenth and early twentieth centuries, La Sedeta was one of the most valued industrial sectors in Catalonia.

Nowadays, the crossing of Carrer de Sicília and Carrer de Sant Antoni de Maria Claret houses a public school and a community center, both called La Sedeta. However, in past times this block interior welcomed the textile factory Pujol i Casacuberta, popularly known as La Sedeta. The industrial group produced wool fabrics, artificial silk and various synthetic fibers, products very prominent in the sector between the end of the nineteenth and early twentieth centuries.

In spite of the growth of the factory, the production rates were noticeably reduced during the Civil War due to the lack of electricity and coal, as well as the low demand. However, the workers adapted to the complex situation and opted for the production of military fabrics, highly demanded those years. Little by little, La Sedeta could survive those years.

The factory's activity continued until the seventies, when in 1975 the owner decided to close the factory and sell the plot to a banking entity whose intention was to build a set of buildings. But the bank never achieved its purpose thanks to the intense local movement that favoured the expropriation of the land and construction of public facilities. Nowadays, this block interior is a meeting point for the neighbourhood. 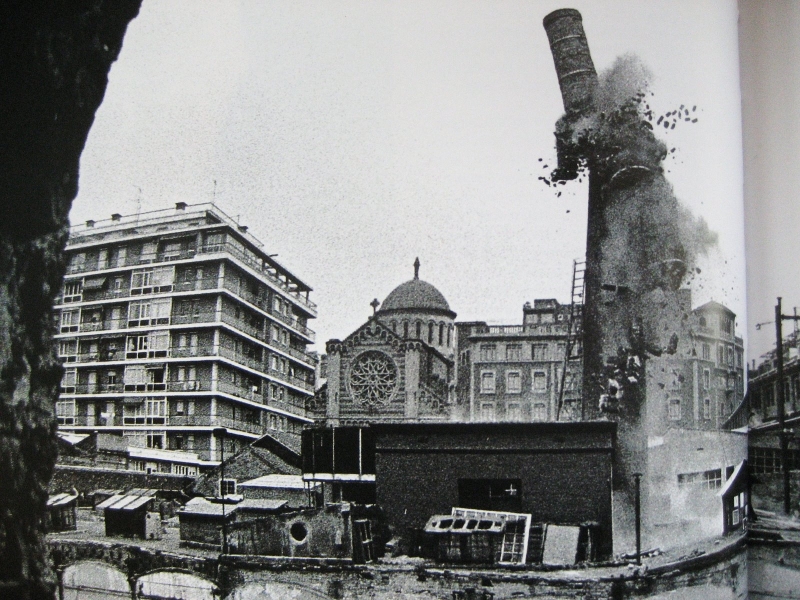 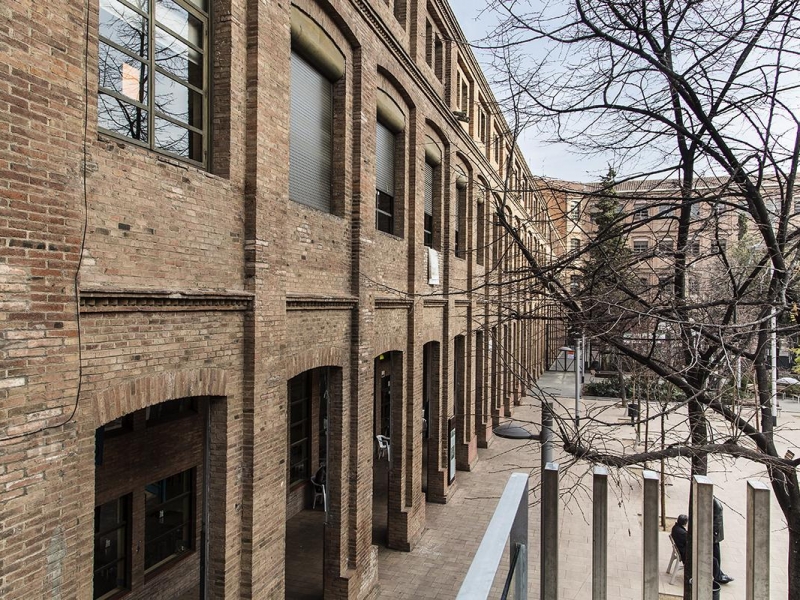 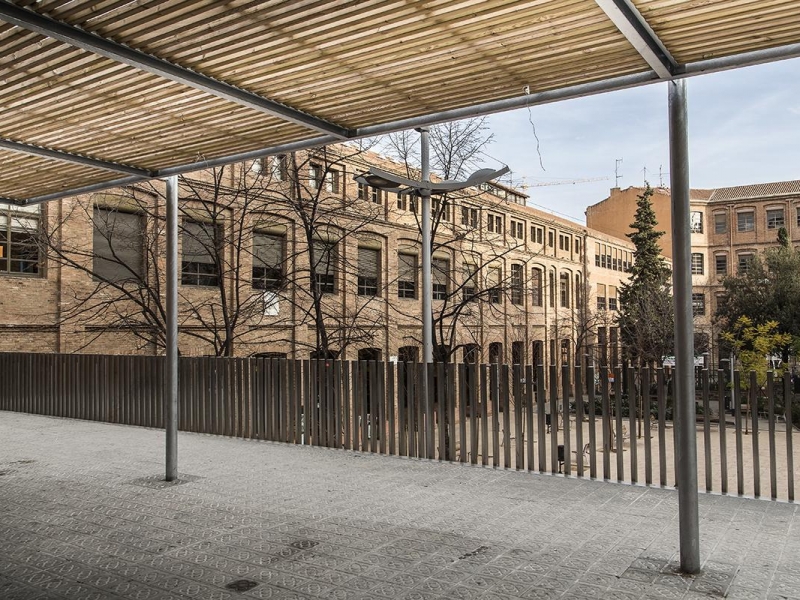