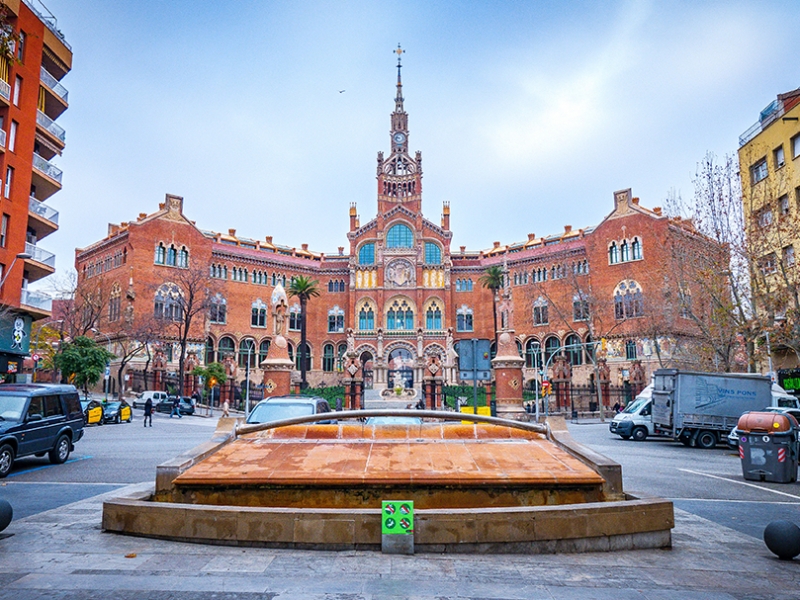 At the end of the XIX century, the architect Lluís Domènech i Montaner built the current Modernist facility: a space structured in several pavilions - each one attending to a medical specialty -, surrounded by gardens and connected to each other by a network of underground tunnels. The hospital, declared World Heritage of UNESCO in 1997, appeared on the television show The Young Indiana Jones Chronicles, by George Lucas (1992-1996) representing ... the residence of a wealthy bourgeois!

Santa Creu i Sant Pau, six centuries in the vanguard

For years, the Hospital de la Santa Creu i Sant Pau has offered sanitary assistance in Avinguda de Gaudí. But, in its beginnings, this institution belonging to Holy Cross organization was in another neighbourhood: El Raval. The origin of the transfer was in the 15th century, when the city already had six financed hospitals, mainly thanks to the civic charity. The system was unsustainable and the Administration needed to join all the centres.

Thus, in the framework of Pla Cerdà urban transformation - and thanks to the inheritance of the Catalan banker, Pau Gil -, in 1902 the current Modernist facility was built, designed by Lluís Domènech i Montaner. Following the hygienist guidelines of the time, the reputed architect designed a space structured in several pavilions -different according to medical specialties-, surrounded by gardens and connected to each other with underground tunnels.

The hospital, a pioneer in heart and marrow transplants in Spain, became a cultural heritage icon thanks to its definition as a World Heritage Site by UNESCO in 1997.  Nowadays Hospital de Sant Pau is recognized as a pioneer hospital at forefront in terms of technological, architectural and medical innovations. As a curiosity, George Lucas chose this space when he was looking for scenarios for the series based on the character of Indiana Jones. 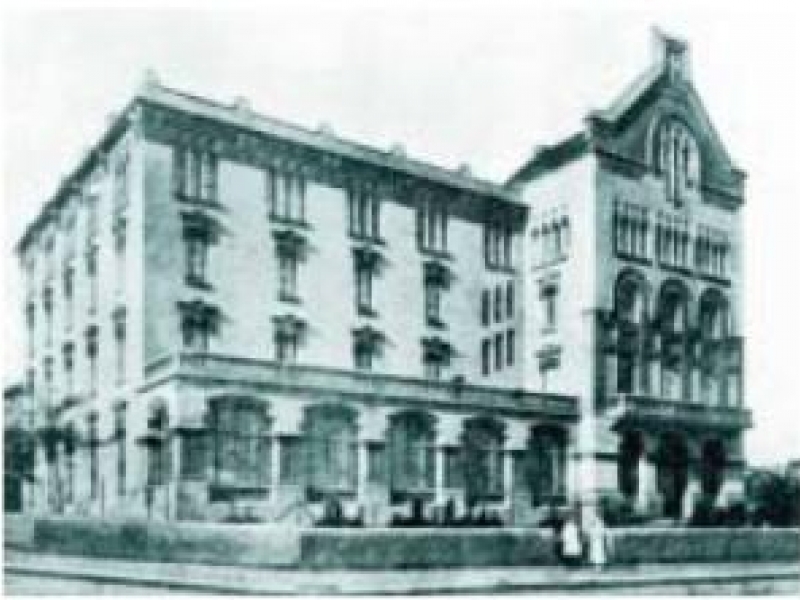