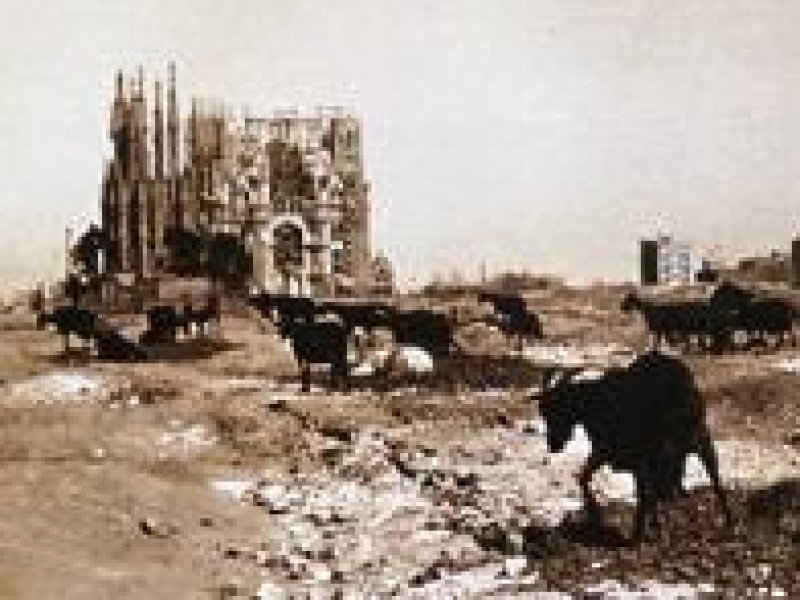 When the temple of Sagrada Família began to be built, the area surrounding the church was mostly orchards and fields. Also there was a small settlement that the villagers called "El Poblet", a neighbourhood that had arisen during the second half of century XIX.

This "little town" was the original core of what we call today the Sagrada Família neighbourhood, and it was located around the area where delimit the streets of Nàpols with Marina and Mallorca with València. This last one, by the way, was the first "Main Street" of the neighbourhood and was the place where the main events and festivals were celebrated, during the first decades of the 20th century.

In the original "El Poblet”, there were one-storey and second-storey modest houses. Years later the new Eixample streets started to be raised and these houses were not destroyed. This is how the authorities were forced to accept some internal alleys within the Cerdà Plan blocks, which would provide an exit to these new passageways of the Eixample. It is the origin of the alleys de Gaiolà, de Maiol, de Font, de Simó and others.... that still survive and have become a hallmark for this quarter. 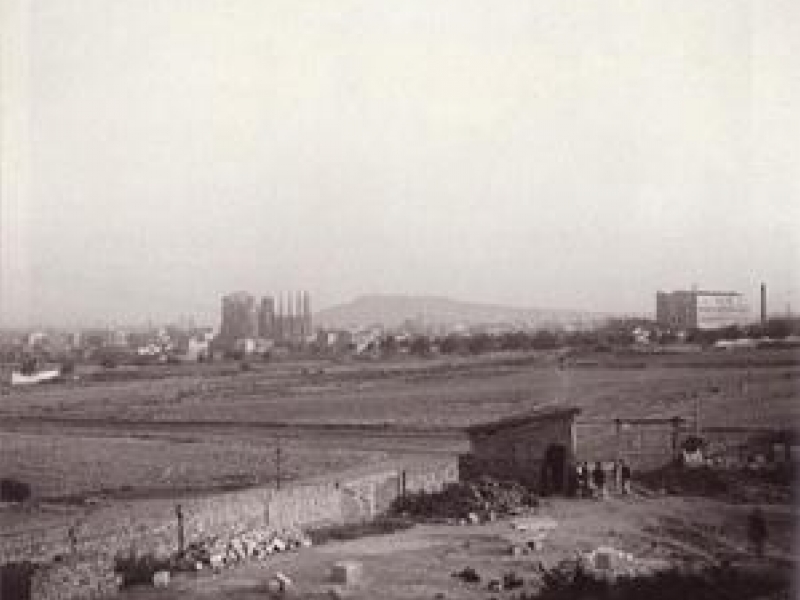 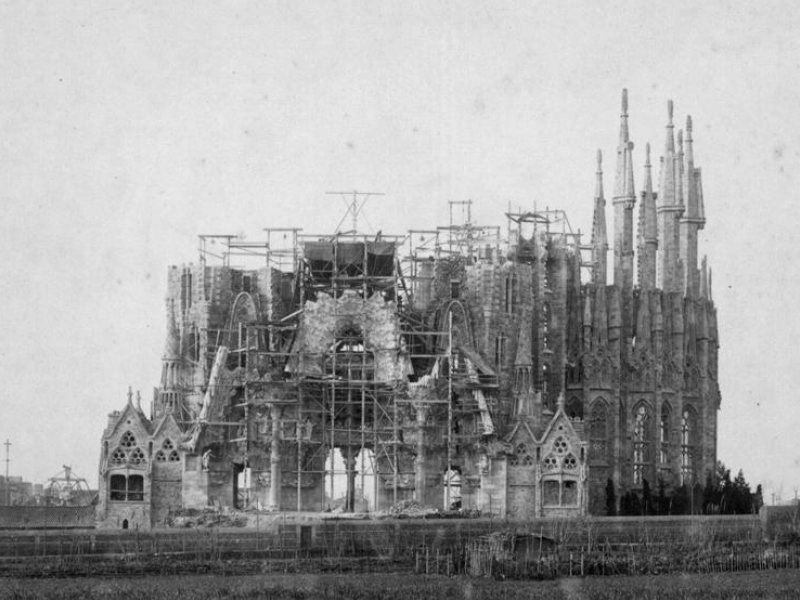 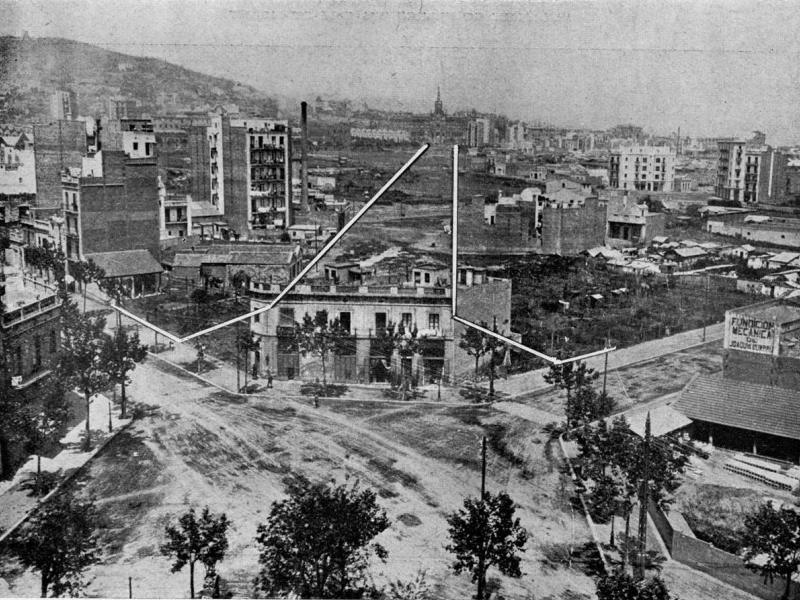