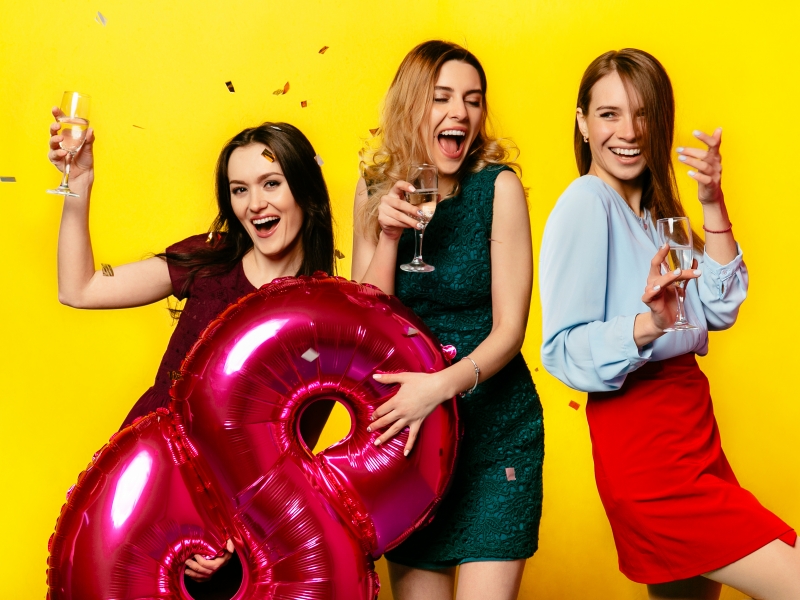 The 8th of March is the date when women all over the world come together to celebrate their day, with a tradition of over 90 years of struggle for gender equality, justice, peace and development. Its origin dates back to the end of the 19th century, during the industrialization era. Thus, in accordance with a declaration by the United States Socialist Party on February 28, the National Women's Day was celebrated: that is how women's rights and universal suffrage began to be fought for. After that, more countries joined the celebration and fought for gender equality.

The local police have calculated the attendance of more than 200,000 demonstrators during the International Women's Day, only in Barcelona. The organizers stated that about 600,000 people attended. This demonstration was the final culmination of the day, which flooded the streets and stopped the country during the day to protest and fight for gender equality.