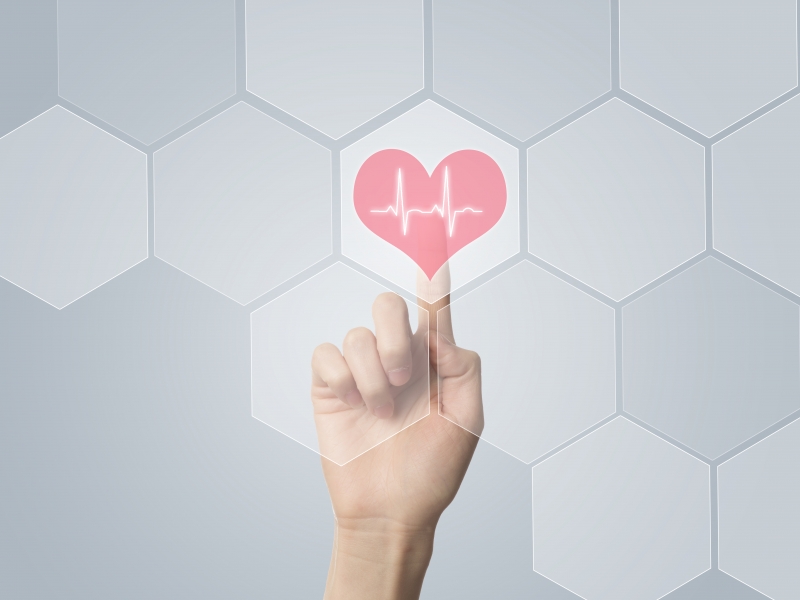 The Sagrada Familia Community Development Plan (known in Catalan as PDC) "is a network of people; neighbors, entities, services and shopkeepers associations that work together to transform and improve the quality of life in the neighborhood in different aspects: health, cultural diversity and social fabric", among others. It started in 2007 after getting a "shared radiography of the reality of the territory and knowing what was necessary to enhance, improve and change, how it could be done and who we have to do it".

During the upcoming month of February we can enjoy different conferences and workshops. In detail:

About gender violence, on Friday, February 16, an activity will take place at 6:15 p.m. at the Casal de Barri Espai 210. It is aimed at people who receive mental health services and other people interested in this subject. This activity is free but requires prior registration (+34 620 970 935 or correu@ammbar.org), and it is organized by AMMBAR (Mental Health Patients Association of Barcelona).

The older population has some difficulties that we need to work on. That is why the Sagrada Familia Health Care Center has organized this session for next Wednesday, February 21st at the Espai de la Gent Gran of the Sagrada Familia. It is a free activity that does not require prior registration.

For the population in general and especially for those who suffer stomach pains, this activity will take place on the 28th of February at 5:30 p.m. at the Neighbors Association of the Sagrada Familia. It is organized by the Sagrada Familia Health Care Center, it is free and does not require prior registration.